For those who ever wondered what Robert Aickman's voice sounded like I have uploaded an extract of his voice, in which he reads aloud his story 'Larger Than Oneself'. It is just one of six stories that the author put on tape.

I tried [unsuccessfully] to persuade those who manage Aickman's copyright to release the readings on CD but to no avail. The reasons for this seemed to be as murky as anything the author might have wished and appear to have involved misappropriation [not, I hasten to add, by the literary agent].

Around the same time I also learned that after the author's death, several unpublished drafts of new stories had mysteriously vanished from his office, and were [allegedly] subsequently passed off as the work of another author who was known to Aickman, without the knowledge of the literary agent.

The matter of the 'missing ninth collection' remains shrouded in mystery, as does that of the audio recordings that no one is allowed to hear. 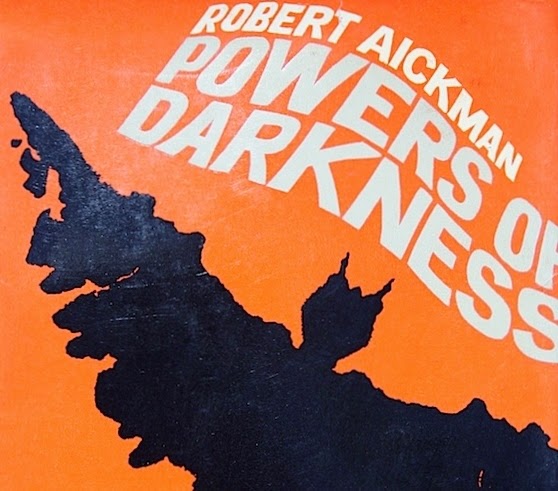